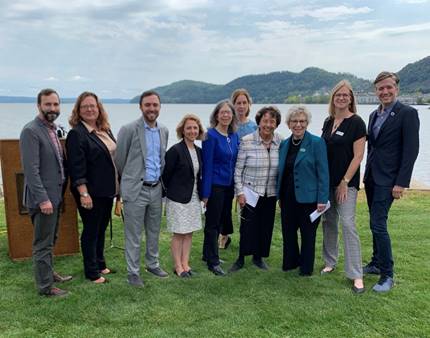 The LWCF has supported more than 90 sites across Congresswoman Lowey’s district, covering all of Rockland and parts of Westchester counties. This support includes more than $490,000 for the development of the Rockefeller State Park Preserve, more than $150,000 for upgrades at Bear Mountain State Park Pool and Bathhouse in Palisades, and $900,000 for recreational improvements at Franklin D. Roosevelt State Park in Yorktown. Congresswoman Nita Lowey and environmental advocates across New York State are actively fighting against the Trump Administration’s attempts to cut federal funding to protect the environment and secure a greener tomorrow.

“Our federal government is an essential partner to state and local governments in preserving our environment, protecting public health, and supporting local treasures that enhance our quality of life and bolster our local economies,” said Congresswoman Lowey. “Regrettably, the Trump Administration has forsaken the mission of the EPA, rolling back key environmental protection regulations. From last week’s repeal of the Obama-era Clean Water Rule to canceling requirements for oil and gas companies to report methane emissions, these decisions endanger our environment and our health to maximize the profits of private industry.”

As Chairwoman of the House Appropriations Committee, Congresswoman Lowey led the successful efforts to pass the Interior, Environment, and Related Agencies Appropriations Bill that passed in the House in July and included $523.9 million for the LWCF and $9.52 billion for EPA. These levels are $491 million and $3.42 billion, respectively, above the President’s request. The Senate Appropriations Committee is now drafting its fiscal year 2020 spending bills, and Lowey is calling on the Senate to also ignore President Trump’s request and adequately fund the LWCF and EPA.

“I sponsored a bill which unanimously passed the Rockland County Legislature a few weeks ago, calling for capital project funding to enable the acquisition of appropriate open space to protect our water supply as well as to prevent overdevelopment,” said Legislator Harriet Cornell. “I did not know that a few weeks earlier a report from the United Nations Intergovernmental Panel on Climate Change stressed the critical role that lands play in addressing climate change. This is enormously significant, and I join with Congresswoman Lowey and all the concerned organizations, scientists and others to call for full and stable dedicated funding for the Land and Water Conservation Fund—this nation’s most prominent conservation program.”

“The federal government has a responsibility to protect our environment and health,” said Kate Kurera, Deputy Director of Environmental Advocates of New York. “Unfortunately, the Trump Administration has abdicated this responsibility since the first day they took office. President Trump’s most recent budget is yet another shameful attempt to undermine vital environmental protections by cutting the funding for the EPA and LWCF. We applaud Congresswoman Lowey for her continued leadership in fighting for the EPA and LWCF, and we call on the Senate to pass spending bills that prioritize EPA, that provide full and permanent funding to LWCF, and reject any anti-environmental policy riders.”

“It is utterly reckless,” said Jeremy Cherson, Riverkeeper’s Legislative Advocacy Manager. “There are few other ways to describe the Trump Administration’s assault on the EPA and the environment. Budget proposals are the clearest window into an administration’s priorities, and you can see that protecting the environment and public health is near the bottom of the barrel. I thank Congresswoman Lowey and her colleagues for standing up for science and supporting a fully-funded EPA and Land and Water Conservation Fund.

“Making lasting change for the environment requires lasting commitment—and that means steady funding and dependable enforcement of environmental laws, not endless rollbacks,” said Tracy Brown, Director of Save the Sound. “It’s time to stand up for the EPA, and against budget cuts that would undermine important water quality science, shutter restoration efforts, and let polluters get away with harming the waters that belong to all Americans. Over the years, the Land and Water Conservation Fund has been used to protect some of our region’s most important endangered lands, creating scores of opportunities for the public to fish, hike, and bird-watch all around the Sound. As overdevelopment threatens our wild places, it’s more important than ever for Congress to fully and permanently fund both the LWCF and the EPA.”

“The Sierra Club is proud to stand with Congresswoman Lowey to save the EPA and Land & Water Conservation Fund from budget cuts once again,” said Gale Pisha, Co-chair of the Sierra Club Atlantic Chapter’s Legislative Committee. “Not only has the Trump administration rolled back many hard-won environmental protections, such as limiting carbon emissions which lead to climate change, it is now attempting to cut the EPA budget by over 30%. We depend upon the EPA to safeguard our air, water, and land where we live. The LWCF is also vitally important, providing recreation opportunities for Americans while preserving our natural areas and water resources, all without using any taxpayer dollars.”

“From the Hudson Highlands to the shorelines of the Hudson River, the Land and Water Conservation Fund has protected the sources of our drinking water, provided economically-powerful recreational opportunities, and helped our communities be more resilient to severe storm events,” said Andy Bicking, Director of Public Policy for Scenic Hudson. “According to most estimates, the LWCF provides a 4:1 economic return on investment, showing conservation is good for nature and good for business! New Yorkers have clearly benefited from the fund, just as we will from a better funded US Environmental Protection Agency that puts people and nature first in its decision making.”

“Oceana and New York communities are grateful to Chairwoman Lowey for her leadership to protect our coast from new offshore oil drilling,” said Brian Langloss, Oceana New York Campaign Organizer. “New drilling threatens over 2.6 million jobs and roughly $180 billion in GDP along the Atlantic, Pacific, and Florida’s Gulf coast, including over 414,000 jobs here in New York. We cannot afford to jeopardize our economy which depends on a clean, thriving coastal environment. Recent momentum and leadership from Chairwoman Lowery to protect our coasts from new offshore drilling will help ensure a prosperous future for our coastal communities and oceans.”

Lowey is a member of the House Renewable Energy and Energy Efficiency Caucus and a cosponsor of the Green New Deal. Lowey is a former co-chair of the Long Island Sound Caucus. She has supported landmark legislation to eliminate billions of dollars in subsidies for oil and gas companies and invest in renewable energy and efficiency efforts. Last Congress, despite Democrats not controlling the House, Lowey secured $14 million, in the fiscal year 2019 spending bills for investments in the Long Island Sound regional program.

“This critical funding is what allows federal, state, and local governments to bring Parks to the People,” said Congresswoman Lowey. “As the Senate begins its work on appropriations bills for the coming fiscal year, I implore my colleagues in the other chamber to fund the LWCF and EPA robustly and adequately. Communities across Rockland and Westchester Counties, our nation’s endangered wildlife, the safety or our precious natural resources, and the future of our environment depend on it.” 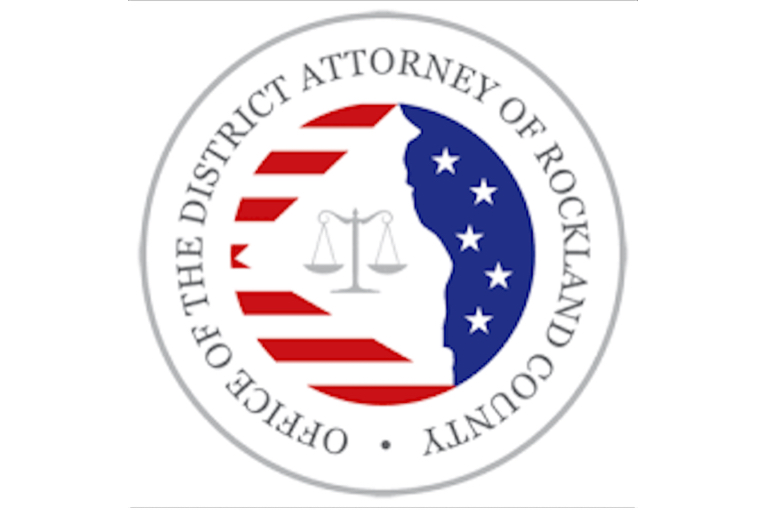 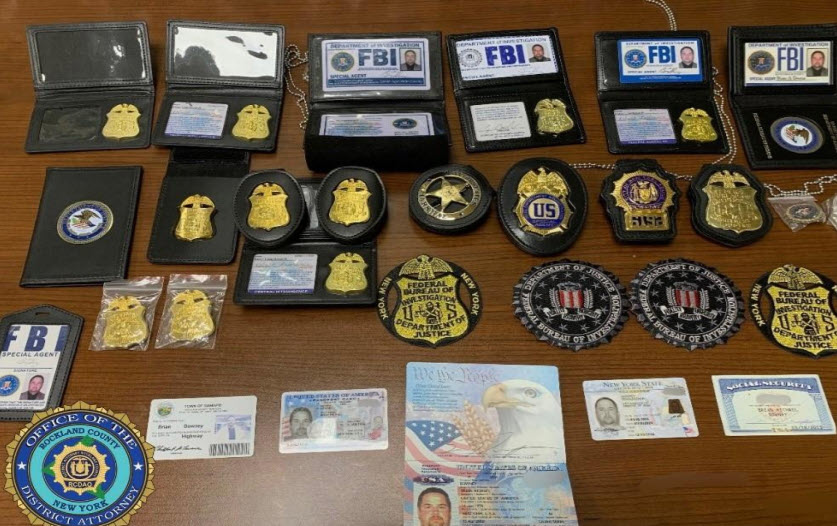 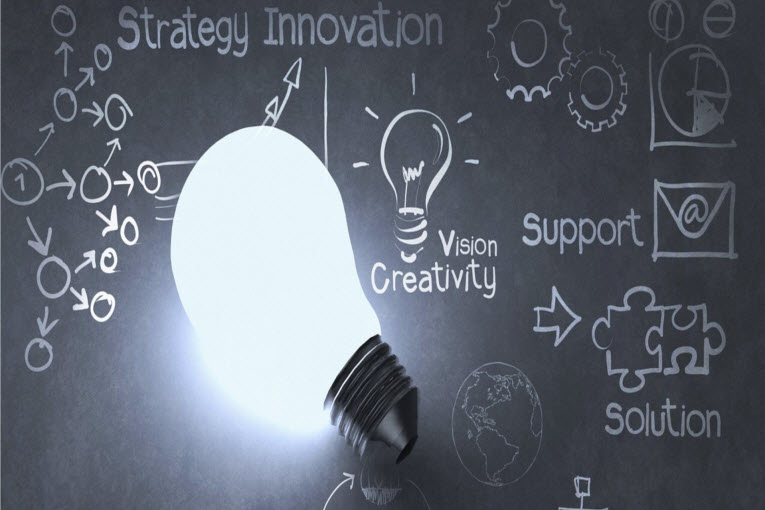