Governor Andrew M. Cuomo today announced that New York is making up to $31.6 million available to ramp-up the expansion of electric vehicle fast charging stations to serve the future electric vehicle market and accommodate the needs and demands of the growing consumer marketplace. The plan approved today by the New York State Public Service Commission will leverage existing New York State Energy Research and Development Authority and New York Power Authority funds to spur the private-sector development of much-needed fast-charging infrastructure to support the goal of 800,000 zero-emission vehicles in New York by 2025 — representing nearly one out of every ten vehicles on the road.

“More and more New Yorkers are seeking out cleaner and greener means of transportation, and we must ensure there is necessary infrastructure in place across the state so drivers can travel any distance without fear of losing power,” Governor Cuomo said. “These public-private partnerships will spur the development of this growing industry, create new jobs, and advance our aggressive efforts to cut greenhouse gas emissions.”

“With this significant investment, we’re making sure the infrastructure is in place to support the expansion of electric vehicle use,” said Lieutenant Governor Kathy Hochul. “The addition of charging stations will give drivers the ability and the confidence to travel longer distances across the state. This effort is part of our aggressive clean energy goals to reduce greenhouse gas emissions and ensure a cleaner and greener environment.”

Under this plan, nearly 1,075 new, publicly accessible fast-charging stations will be eligible for annual incentives with a maximum statewide cost of $31.6 million. These fast-charging stations will provide greater convenience for EV owners and will be able to charge a long-range EV in 20 minutes as compared to the 20 hours using a typical home charger, or 4 to 8 hours using a level-two charger.

The transportation sector is one of the largest producers of energy-related greenhouse gas emissions in New York. Governor Cuomo’s Charge NY initiative seeks to reduce these emissions by expanding the number of electric vehicles and charging stations through multiple programs administered by NYSERDA, the Department of Environmental Conservation, the New York Power Authority, and the Thruway Authority. Compared to gasoline-powered cars, electric cars are more energy efficient and cost about 50 to 70 percent less to operate per mile.

New York’s EV market is rapidly expanding. EV sales were up 50 percent in 2018 and are rapidly gaining market share. From 2010 through October 2018, more than 43,000 EVs were sold in New York State. About 33 percent of those EVs are battery-electric vehicles, the other 67 percent are plug-in hybrid electric vehicles. The action to add 1,075 new fast charging stations to be developed under the initiative announced today recognizes the essential role that public fast charging stations will play in the near term to allay “range anxiety.” Leveraging public resources with private investment for the development of publicly accessible fast charging stations will have the virtuous effect of stimulating the EV market in New York over the coming years.

New York’s holistic commitment to the expansion of clean transportation options is positioning the State as a national leader in EV deployment and the continued technological advancement of charging infrastructure. Initiatives and programs are already underway seeking to achieve Governor Cuomo’s Charge NY goal of 10,000 EV charging stations by the end of 2021 and 800,000 zero emission vehicles by 2025, and include:

This plan will be implemented across the state to encourage deployment of public stations by providing direct incentives for operators of newly constructed charging stations to address the short-term economic challenges associated with initial low utilization levels. Each investor-owned utility would provide an annual per-plug incentive to support investment in stations. The utilities will work with the developers of the fast charging stations to ensure they are both conveniently located for consumer access, while also providing the greatest grid benefits. To learn more about eligibility, developers are encouraged to contact their respective utility.

Commission Chair John B. Rhodes said, “Transportation electrification is a key element of the State’s strategy to build the energy system of the future while reducing harmful greenhouse gas emissions from the transportation sector which account for more than one third of the state’s greenhouse gas emissions. Consumers come out ahead too, as electric cars are more energy efficient and cost significantly less to operate per mile than gasoline- or diesel-powered cars. Encouraging electric vehicles is central to Governor Cuomo’s clean-transportation and clean energy goals to reduce our carbon footprint.”

Alicia Barton, President and CEO, NYSERDA said, “As more and more New Yorkers continue to realize the economic and environmental benefits of driving cleaner vehicles, it is vital that we provide the necessary charging infrastructure throughout the state to allow them to drive long-distances with confidence. Reducing harmful emissions from the transportation sector is critical to achieving the goals of Governor Cuomo’s nation-leading Green New Deal. Fostering wide-scale EV use brings New York one step closer to having carbon-free economy.”

Gil C. Quiniones, NYPA President and CEO said, “Addressing barriers to deploying fast-charging stations is essential if we want to accelerate the public embrace of EVs. These efforts represent a critical step toward attracting EV charging companies to rapidly expand in New York.”

DEC Commissioner Basil Seggos said, “Emissions from the transportation sector are the largest contributors of greenhouse gas emissions in New York. By expanding our state’s electric vehicle infrastructure, we will greatly boost the state’s capacity to support the growing use of EVs. Governor Cuomo’s announcement today is a critical part of the State’s overall clean transportation strategy that is putting put more EVs on the road to reduce greenhouse gas emissions that pollute the planet and threaten public health.”

New York State Department of Transportation Acting Commission Paul A. Karas said, “Governor Cuomo is leading the way on clean vehicles, providing incentives and working with other states to reduce harmful emissions and build a clean energy economy. The initiatives approved by the State Public Service Commission today will further the State’s energy and environmental goals, encouraging the installation of fast electric vehicle charging stations that will make it more convenient than ever to own an electric vehicle and drive it throughout New York State.”

Thruway Authority Executive Director Matthew J. Driscoll said, “Under Governor Cuomo’s leadership, the Thruway Authority is investing in clean transportation by expanding electric-vehicle charging stations at Thruway Service Areas and Thruway-owned commuter lots. By accelerating the development of publicly accessible fast-charging stations across the State we send another strong message to our motorists that the purchase of an electric vehicle is safe, convenient and climate friendly.”

Governor Andrew M. Cuomo’s Green New Deal, the nation’s leading clean energy and jobs agenda, will aggressively put New York State on a path to economy-wide carbon neutrality This initiative will provide for a just transition to clean energy, spurring the growth of the green economy and mandating New York’s power be 100 percent clean and carbon-free by 2040, one of the most aggressive goals in the U.S. The cornerstone of this newly proposed mandate is a significant increase of New York’s successful Clean Energy Standard to 70 percent renewable electricity by 2030. As part of the unprecedented ramp-up of renewable energy, New York has already invested $2.9 billion into 46 large-scale renewable projects across the state as it significantly increases its clean energy targets, such as: quadrupling New York’s offshore wind target to a nation-leading 9,000 megawatts by 2035; doubling distributed solar deployment to 6,000 megawatts by 2025; and deploying 3,000 megawatts of energy storage by 2030. To support this ambitious work, NY Green Bank intends to use its expertise in overcoming financing gaps to foster greater environmental impacts per public dollar by raising over $1 billion in third party funds to expand climate financing availability across New York and the rest of North America.

The Green New Deal builds on Governor Andrew M. Cuomo’s landmark Reforming the Energy Vision strategy to lead on climate change and grow New York’s economy. REV is building a cleaner, more resilient and affordable energy system for all New Yorkers by stimulating investment in clean technologies like solar, wind, and energy efficiency. Already, REV has driven growth of nearly 1,500 percent in the statewide solar market, improved energy affordability for 1.65 million low-income customers, and has led to more than 150,000 jobs in manufacturing, engineering, and other clean tech sectors across New York State. 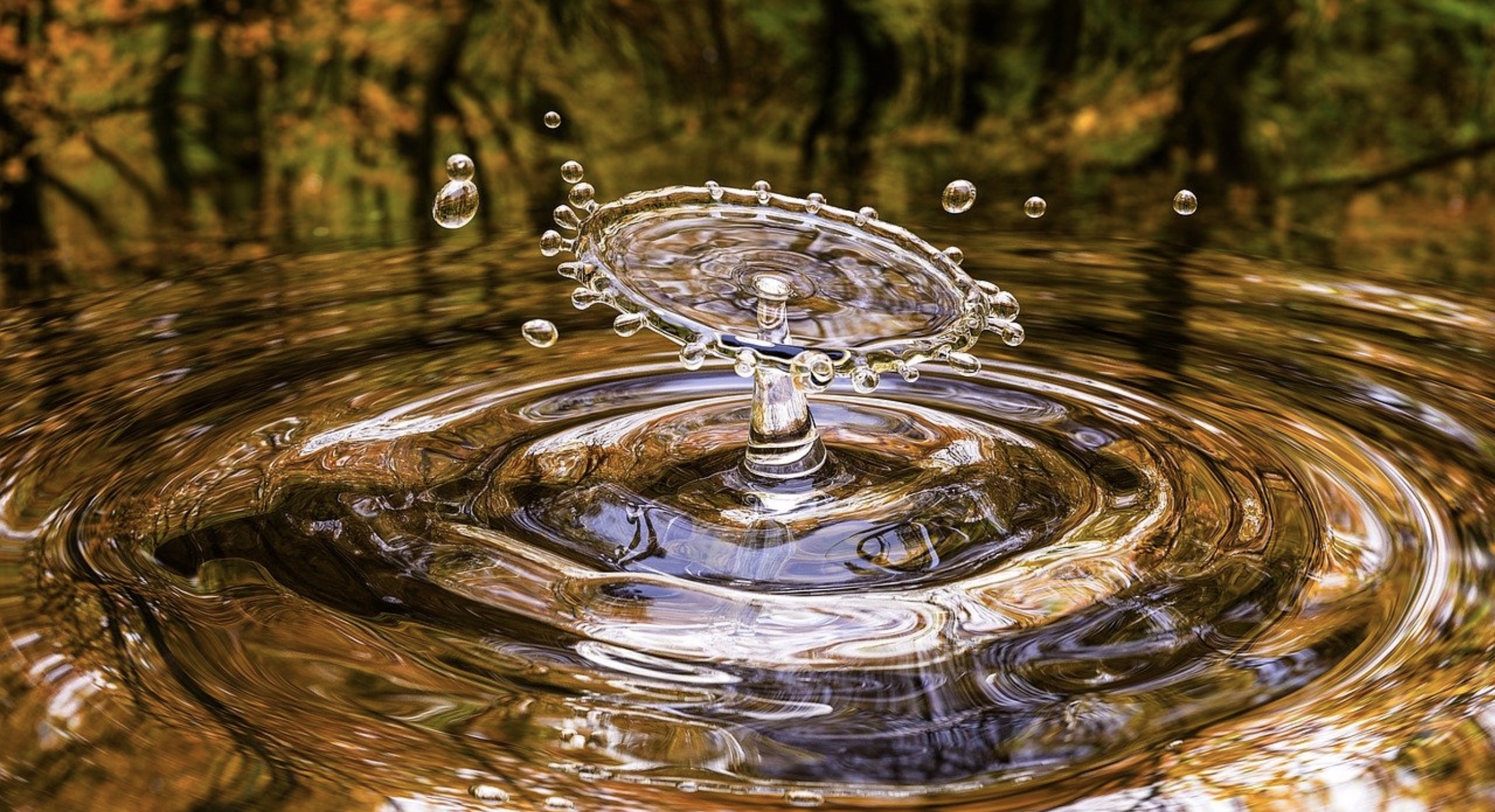 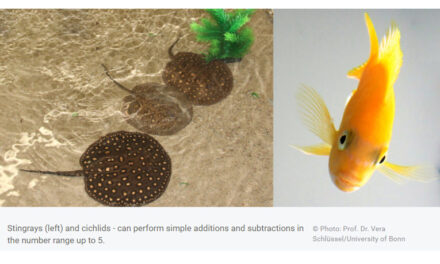 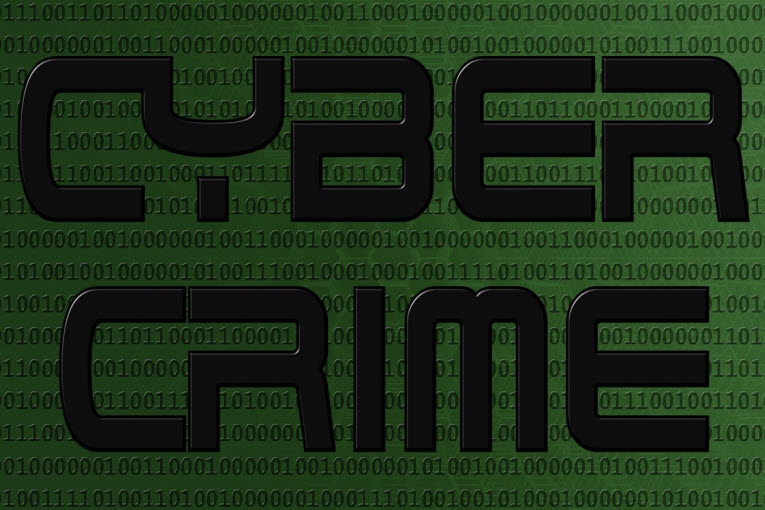