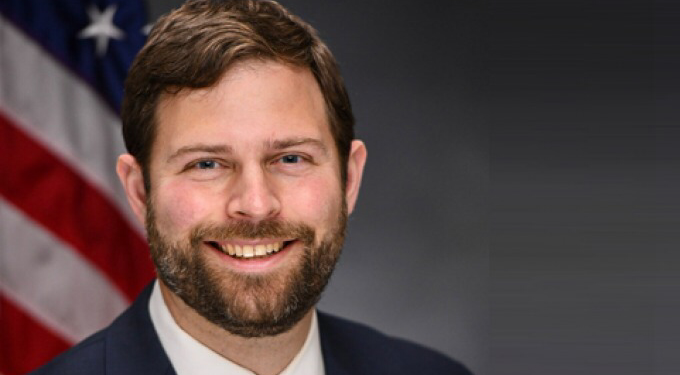 “At this time, I believe that Governor Cuomo can best serve the people of New York by resigning from office and allowing Lt. Governor Kathy Hochul to serve out the rest of his term. Many constituents have contacted me to point out, correctly, that Republicans continue to defend and excuse former President Trump for behavior far worse than anything Governor Cuomo has been accused of. Nevertheless, I believe that as Democrats, we must hold our party to a higher standard.

Since the start of the year, multiple women have alleged harassment and various inappropriate behaviors by Governor Cuomo. Numerous other former staffers have described the Governor as manipulative and abusive. His administration has admitted withholding vital data from the legislature and the public, and his aides intentionally falsified documents to protect the Governor’s image. This weekend, news reports suggest a possible coverup of safety defects in the new Tappan Zee Bridge. Amid these multiple overlapping scandals, the Governor has lost the trust of millions of New Yorkers, including me.” 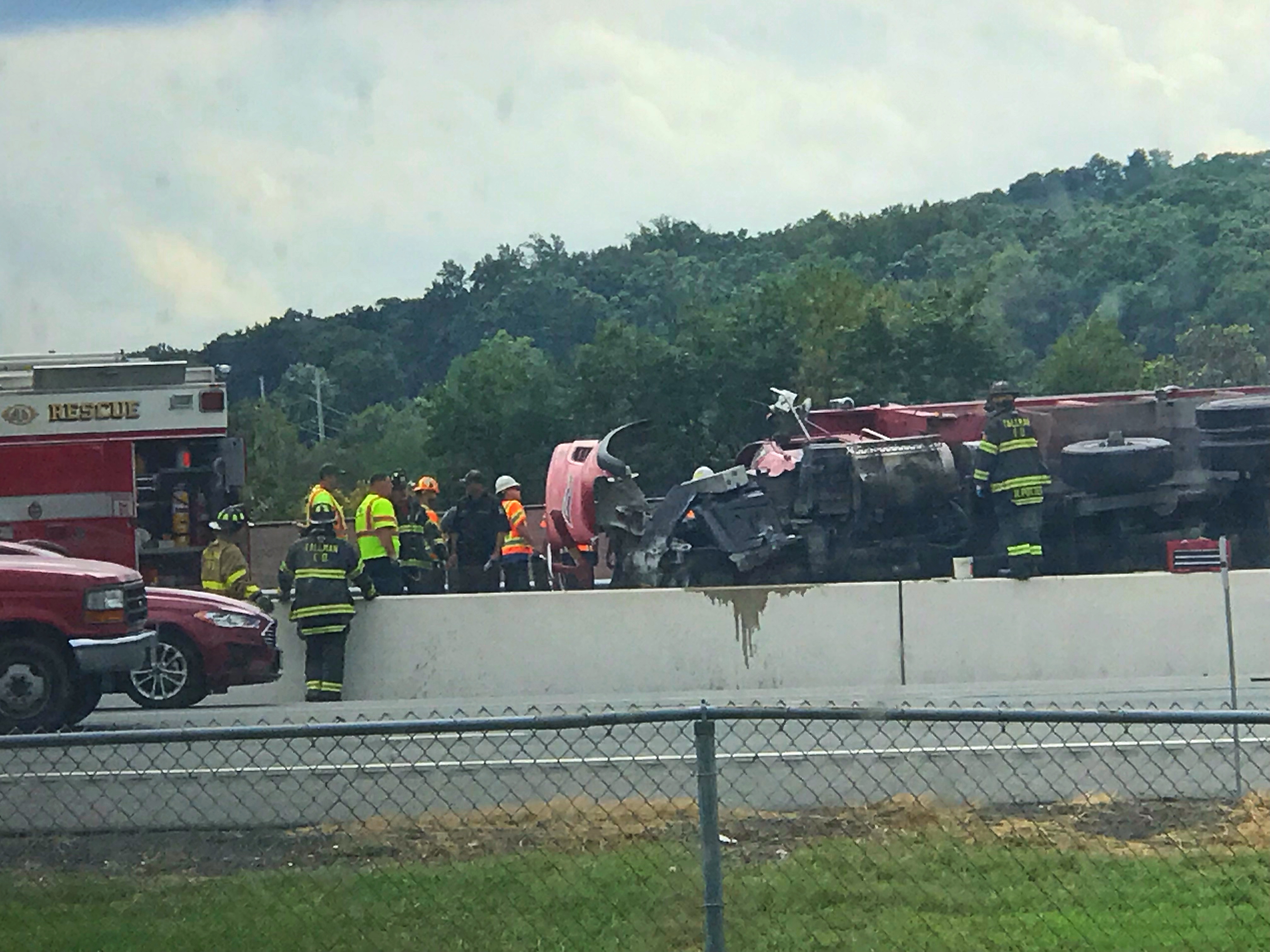