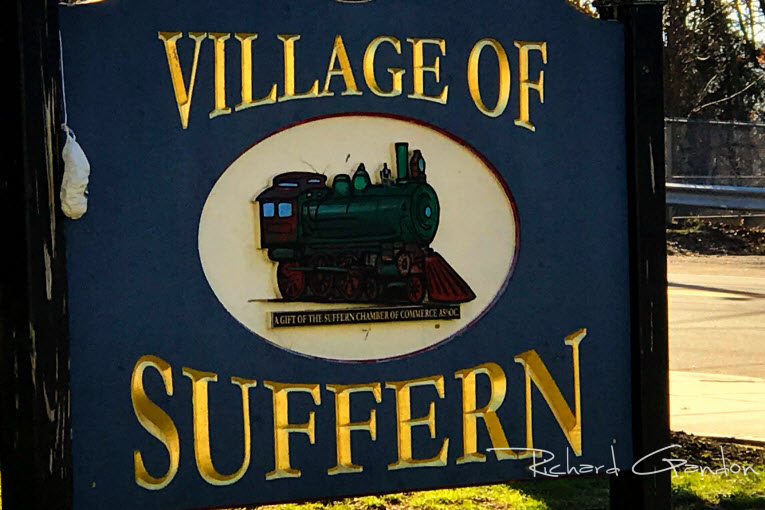 On Monday August  4th, one of the strangest Village of Suffern Board Meetings on record took place.

A 3 hour, 56 minute, 10 second marathon session started with a bang as an attorney contracted by the Village of Suffern dresses down a village resident and warns of the possibility of a defamation lawsuit followed up with what a number of residents referred to as inappropriate language.

The public session continued with numerous speakers voicing their opposition to the Blue Lives Matter Rally held in Suffern on July 12th as well as their opposition to a small portion of the blue line having been repainted in front of Suffern Village Hall.

The Village’s usual three minutes per speaker rule was not enforced as both resident and nonresident speakers were given as much time as they need to make their comments.

As the public comment portion came to a close after more than two and a half hours, video of some of the speakers begin to be seen with one person making a heart while others gave thumbs down and extended their middle fingers.

Video of the Zoom meeting streamed on Facebook is below along with time stamps.

4:11–First public comment regarding a FOIL request is made.

23:36–Attorney contracted by the Village of Suffern warns a Village resident not to defame him, threatening the possibility of legal action while using inappropriate language.

2:04:00–Speaker acknowledges Suffern resident and Village Prosecutor Bob Yodowitz for donating his village salary for the last few months back to the village, while being supportive of the Suffern Police Department.

2:39:18–Some of those who spoke during the public session begin to make gestures on video including thumbs down and flipping off the Village of Suffern Board.

2:43:30–The regular business in front of the Village Board continues.

2:46:10–Public hearing to amend the code of the Village of Suffern to update procedures for towing and impounding vehicles. 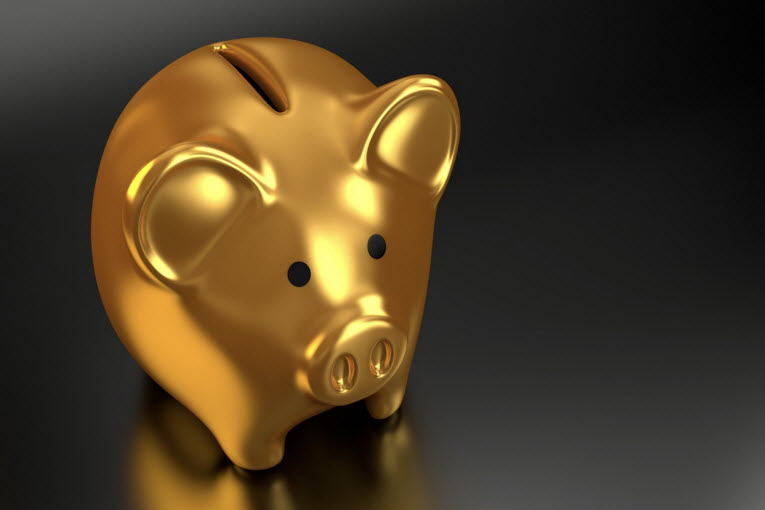 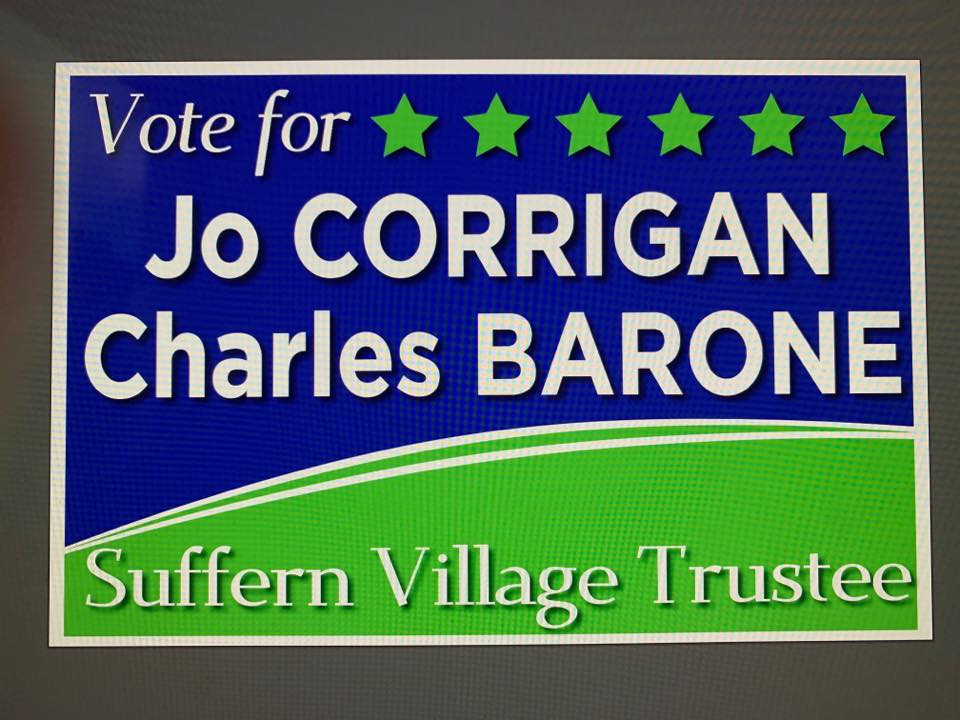 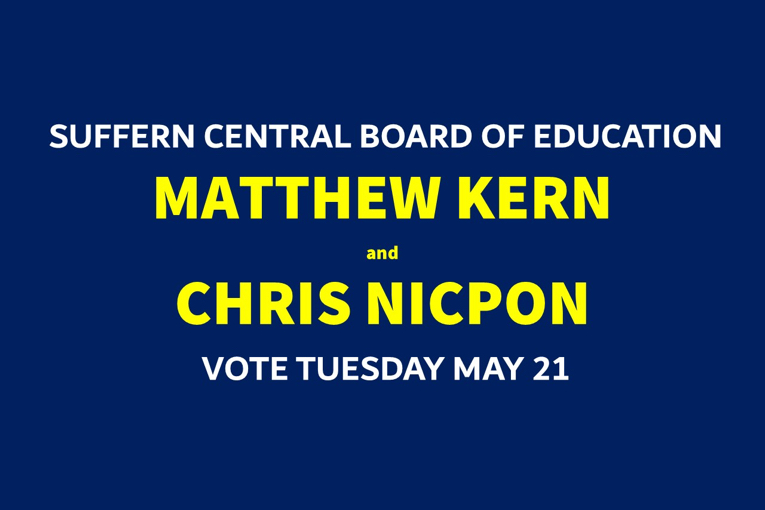