New City, NY, – After unprecedented turnout at the most recent Legislative session, the Minority members of the Rockland County Legislature, led by Minority Leader Lon Hofstein approached the County Executive’s Office about the possibility of live streaming future meetings.

“Having seen the number of people who filled the Legislature Chambers, the lobby outside and those who spilled out to the parking lot, we want to make it easier for residents to see and hear what we on the Legislature are doing to address their concerns,” said Legislator Lon Hofstein. “I have asked, and the County Executive has agreed, to include funding in the 2020 budget to live stream Legislative sessions and Committee meetings.”

Legislative sessions are currently recorded and broadcast the following week on a local cable channel with any public comment removed, Committee meetings are not recorded or broadcast. The Legislative Chambers were expanded and remodeled in 2008. It is expected that with the current level of technology in the room that this upgrade can be implemented quickly.

“Streaming these meetings will bring increased transparency and a more open government to our residents. The Democratic Legislative Majority has never expressed an interest in taking these steps, in fact they have lessened the opportunities for people to speak by shortening public comment from 3 minutes per person to only 2. I sincerely thank the Minority Legislators for raising this issue. We must allow every opportunity for our citizens to get involved and stay involved; that is the only way local government can succeed in its mission to provide high-quality services to the public,” said County Executive Ed Day.

Live streaming will afford residents the opportunity to not only hear what their Legislators have to say but to learn what fellow residents are saying. This is just the latest step taken by Rockland County to promote an open and transparent government; in 2018, the RocklandGov.com website was updated to make Legal Announcements including Public Meeting Notices easier to find.

“It is my belief that the more involved our citizens are in the processes of government, the more we can all accomplish. I think the Legislative Minority for coming to me with this idea. Together we will continue to look for ways to make it easier for residents to find information and get involved in the issues that matter to them most,” concluded County Executive Day. 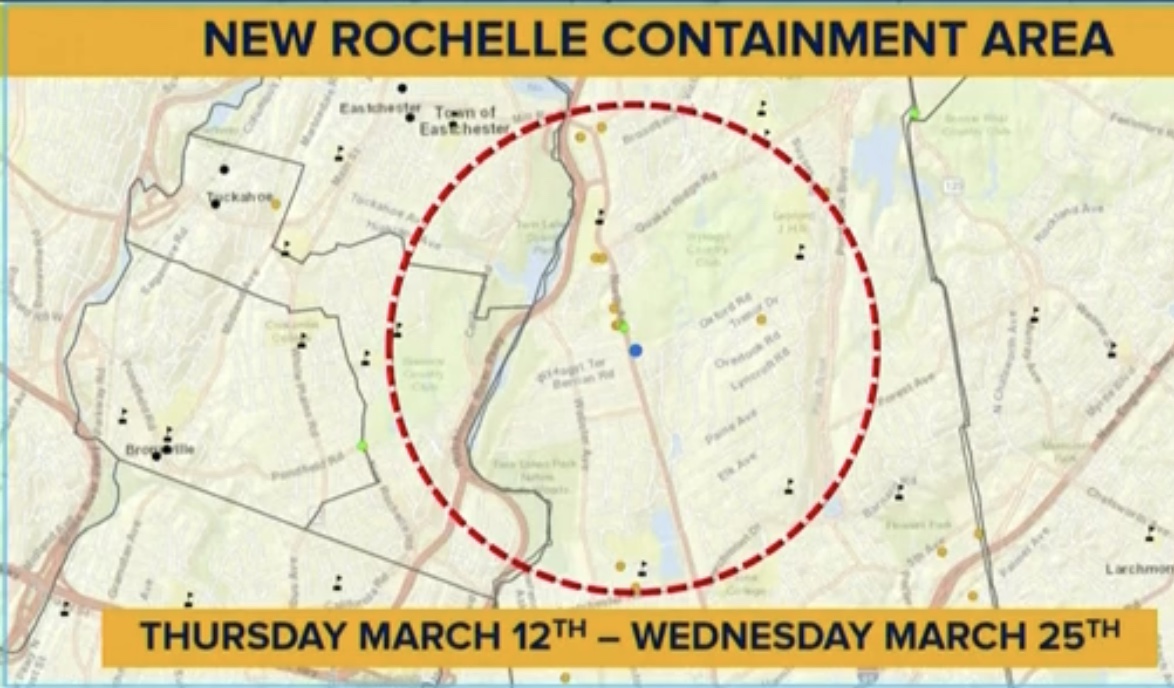 Video: Extensive Flooding Caused by Ida Across the Region 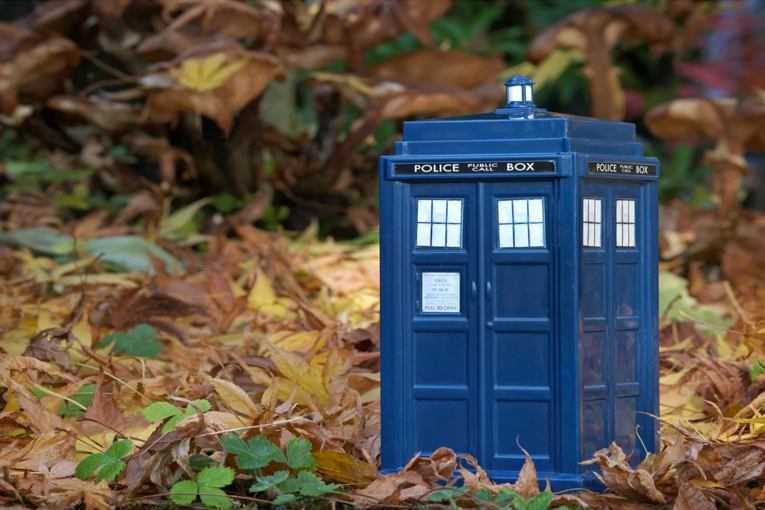