The Lawsuit is Real, the Numbers Don’t Appear to Add Up

On August 19th, a mere four months and nineteen days after they took office together, The Committee to Elect Bubel, Downey and Pesante along with their Brooklyn-based Treasurer Frank Tramontano filed suit against 73 year old freshman Trustee Migdalia Pesante.

The suit alleges that the Organization “…incurred significant costs in support of its candidates for the March 19th election” and that “the costs are in excess of $20,000.”

Pesante, a mild-mannered senior citizen, had no desire to run for elected office until she was approached by Tom Gulla who asked her to run.  Pesante who lives in HUD housing, claims that she told her running mates and Tom Gulla that she had no money and couldn’t afford to run.  Gulla and Bubel allegedly told Pesante not to worry as “All the costs would be taken care of.”

Committee treasurer Frank Tramontano and the Committee are suing Pesante for 1/3 of the costs associated with the campaign “but in no event less than $8,500” which would suggest that the campaign, including the lawsuit that challenged the validity of the Village of Airmont incumbent’s petitions, cost a total of $25,500. ($8,500 x 3). The lawsuit against Pesante asks for the $8,500 plus interest, costs and disbursements.

We received a copy of the financials for the Committee to Elect Bubel Downey and Pesante and the numbers don’t appear to add up.

Treasurer Frank Tramontano opened a bank account for the “Committee” on 3-7-19 and deposited $100. The campaign filing doesn’t specify where this $100 came from and as it’s more than $99, there should be a campaign contribution disclosure form on file.

On 3-14-19 campaign received a donation in the amount of $1,000 from SBV Workforce Management in Chestnut Ridge.  The family on Kile Court and SBV Workforce are connected.

Including the initial $100 deposit to open the account, the Committee to Elect Bubel, Downey and Pesante raised a total of $3,600.

The debts incurred by the Committee include $7,500 to hire attorney Daniel Szalkiewitcz who challenged the petitions of incumbent Mayor Phil Gigante and Trustees Valvo and Marchesani, $2,500 for the services of Treasurer Frank Tramontano, $21.95 for postage and $1,680 for literature.

Pesante stated that she made it very clear when she was asked to become a running mate with Bubel and Downey that she had no money to put toward the campaign.. The entire time, she claims, she was told that she shouldn’t worry about campaign expenses as former Airmont resident Tom Gulla insisted that everything would be taken care of.

After the election Pesante states there was no mention of any funds owed to the campaign.

And then came the votes.

Tom Gulla apparently had a list of Village employees that he wanted gone.  At the top of the list was Village of Airmont Fire Inspector Shlomo Pomeranz.

Bubel and Downey voted to eliminate Pomeranz’s position, Pesante voted with Trustees Blunnie and Warbrick.  The item was initially tabled.

The pressure started with elected officials, appointed officials and even a local resident trying to cajole, sweet talk and intimidate Pesante into changing her vote on this and a number of other issues.

The lawsuit appears to be yet another intimidation tactic as clearly the numbers don’t add up. Pesante feels that the lawsuit was filed in order to force her to toe the line with her running mates or to resign so that Bubel can appoint a more compliant Trustee who won’t vote their conscience as Pesante always does.

We reached out to the attorney, Javier A. Rosado, Esq. of the Reda Law firm in Suffern who filed the suit on behalf of Frank Tramontano and the Committee to Elect Bubel, Downey and Pesante for comment and to ask a few questions about the committee’s finances.

After explaining that the official financial disclosures filed with New York State did not appear to add up with the amount he was suing Pesante for, Mr. Rosado declined to comment on pending litigation.

When Mayor Bubel was contacted, he too refused to comment and directed us to the attorney.

We contacted attorney Daniel Szalkiewitcz who had no comment on the financing of his petition challenge.

We left a message for Mr. Tramontano and did not receive a call back.

The lawsuit and the “no comments” we received leave many unanswered questions including:

Pesante, who lives on a fixed income is currently looking for an attorney to defend her. 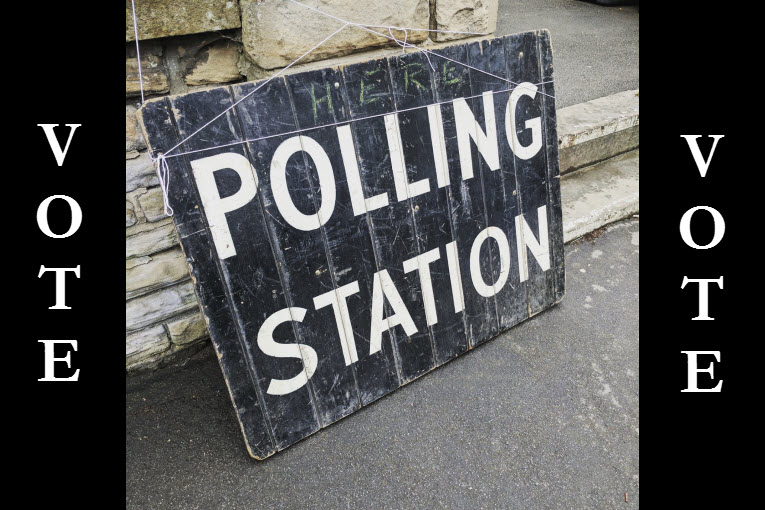 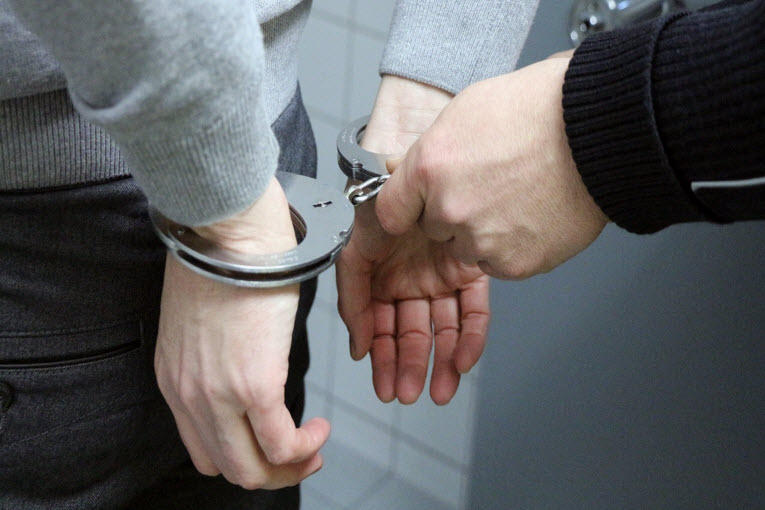 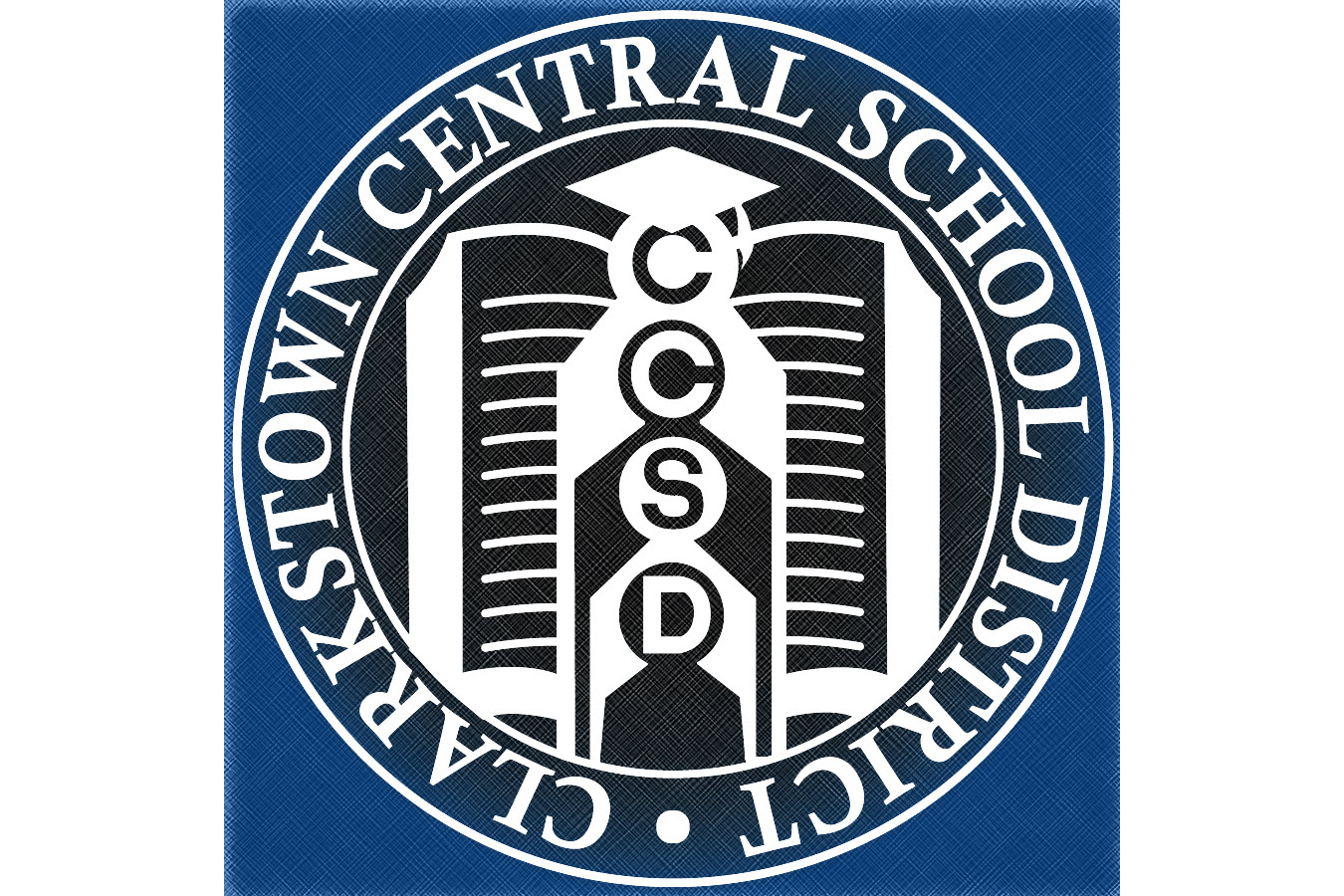