You may be asking yourself “Who is Big Fat Sexy Jungle Cat?”’ While you may not know him now, you surely will know him soon. Lewis Capaldi is the 22 year-old Scottish singer,blowing up as his debut album Divinely Uninspired To a Hellish Extent is taking the charts by storm. He kicked off his North American Tour in New Jersey, then making his way to D.C. and back  to New York City with a truly unforgettable show.

Capaldi is known for his unfiltered quirks and storytelling, with fans knowing him as the Big Fat Sexy Jungle Cat. Any passerby of the block long line of fans would take notice of the common theme, weird sunglasses and quirky senses of humor. This charm has amassed over 2.4 Million Instagram followers and chart topping singles such as Someone You Loved, Grace, & Hold Me While You Wait.

While Lewis has the pure talent to captivate an audience, he brings in natural humor to keep his fans on the edge of their seats as he tells stories. But this was no regular concert. It was truly two shows in one. Opening for Lewis was young artist Sam Fischer.

Fischer was captivating with his stage presence alone. The new artist was accompanied by his guitarist, pianist, and backup singer/new wife. Sam’s music was the perfect blend of “I love you” and the classic “Screw you”. Despite being a new artist, he certainly has a big future in the music industry with his “disarming pop for the night time crowd”. Upon telling the story of his marriage three days prior, Fischer went onto sing another song, interrupting it with a few verses of Adele’s Someone Like You, leading to a beautiful moment with all 1,200 onlookers singing along. While Fischer is a new artist now, he is certainly a creator on the rise, and worth keeping an eye on as he progresses in his career.

Following an opener that in and of itself was a show, Lewis Capaldi made his grand entrance with Shane McMahon’s Here Comes the Money theme playing behind him. With his classic white jacket, black Levi’s and matching Vans on, he was ready to take on Irving Plaza. Opening with Grace, Lewis exceeded even the highest of expectations for the evening. There’s no lie that a studio version of a song sounds flawless, but Capaldi sounds just as good, maybe even better, live, than he does on his album. He then went on to sing Forever, a personal favorite, followed by the story of his accidental emotional scarring of a 14 year-old boy. As the night flew by, Capaldi kept on showcasing his talent through songs like Hollywood, Bruises, Fade, Rush, Headspace, & Don’t Get Me Wrong.

As the set continued on, everyone was unified in trying to keep Capaldi on the stage for hours more, with him saying “This has genuinely been my favorite crowd we’ve played to…” before crushing spirits when he had to close out the remarkable evening with the chart topping Someone You Loved.

The young artist had his fun in NYC, taking over a city tour bus with Spotify, and emotionally scarring a 14-year-old who happened to walk in on him with his “trousers at his ankles”. Lewis is unapologetically funny, telling fans to just shut up and sing along. He’s also brutally honest in cracking jokes about being the sad, chubby, Scottish singer, as well as talking about his career flopping. While Lewis’ one-of-a-kind talent is alluring, his humor is truly the hook, line, and sinker in keeping fans flocking to his shows and keeping up with his Instagram stories.

The venue was also a huge part of the evening. Irving Plaza, located just outside of Union Square, was incredible. Holding 1,200 people, the venue was intimate and their staff was great. The space itself is beautiful, hosting a VIP balcony and a spacious standing room.

The evening with Capaldi and Fischer was certainly one for the books, with two truly talented artists putting on impeccable shows. 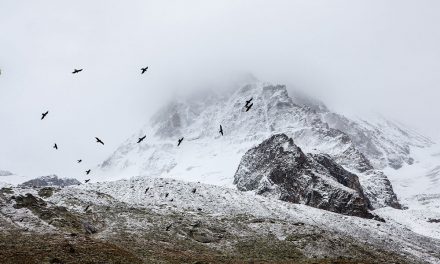 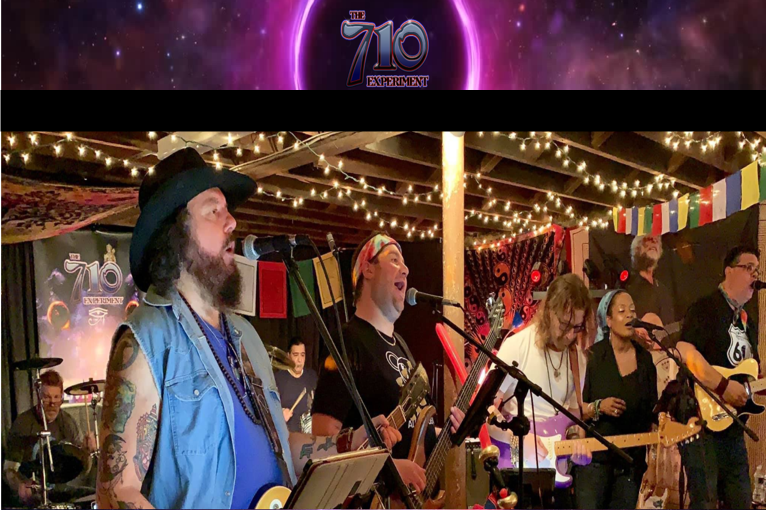 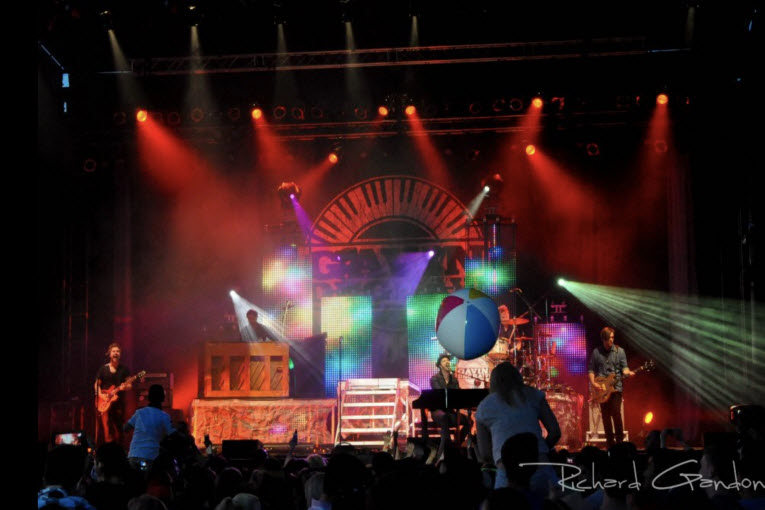