Governor Andrew M. Cuomo today announced the New York State Board for Historic Preservation has recommended adding 17 properties, resources and districts to the State and National Registers of Historic Places. The nominations reflect the striking diversity of New York State’s history, and range from the city’s first cooperative apartment building to a resort community developed by African Americans on Long Island.

“These nominations pay tribute to some of the most exceptional and fascinating sites in New York State history,” Governor Cuomo said. “By placing these landmarks on the State and National Registers of Historic Places, we can ensure these locations have the funding they need to preserve and promote the very best of New York’s past, present and future.”

A State and National Registers listing can assist property owners in revitalizing buildings and make them eligible for various public preservation programs and services such as matching state grants and state and federal historic rehabilitation tax credits. Since the Governor signed legislation to bolster the state’s use of rehabilitation tax credits in 2013, the state and federal program has spurred billions of dollars in completed investments in historic commercial properties and tens of millions of dollars in owner-occupied historic homes.

The State and National Registers are the official lists of buildings, structures, districts, landscapes, objects, and sites significant in the history, architecture, archeology and culture of New York State and the nation. There are more than 120,000 historic buildings, structures and sites throughout the state listed on the National Register of Historic Places, individually or as components of historic districts. Property owners, municipalities and organizations from communities throughout the state sponsored the most recent nominations.

Once the recommendations are approved by the state historic preservation officer, the properties are listed on the New York State Register of Historic Places and then nominated to the National Register of Historic Places, where they are reviewed and, once approved, entered on the National Register. More information and photos of the nominations are available on the Office of Parks, Recreation and Historic Preservation website.

“The State and National Registers listing is a key step forward on the path to protecting and revitalizing these landmarks.Preserving and revitalizing our historic places helps lift local economies, instill community pride, encourage smart growth, and boost tourism,” said Erik Kulleseid, Acting Commissioner of the Office of Parks, Recreation and Historic Preservation.

Senator José Serrano, Chair of Committee on Cultural Affairs, Tourism, Parks and Recreation said, “Today’s recommendations reflect the wonderfully diverse cultural heritage of New York – from a post-World War II African American resort community on Long Island, to a 19th century schoolhouse in Buffalo, not to mention East Harlem’s working-class immigrant legacy represented in my Senate District. By helping to preserve our historic treasures, the State and National Registers support community revitalization while encouraging tourism and economic growth. Many thanks to Governor Cuomo and Acting Commissioner Kulleseid for their commitment to preserving New York’s history for future generations.”

Assembly Member Danny O’Donnell, Chair of the Arts and Tourism Committee said, “Congratulations to these deserving nominees. Bringing recognition to these properties will help to preserve and highlight important facets of New York State history and give future generations a physical connection to the past.”

Whedon-Schumacher House, Syracuse – Built in 1892, the Queen Anne-style residence was designed by architect Archimedes Russell, one of the city’s most influential local designers. In 1921, the first floor of the house was converted for use as a funeral home.

Waterloo High School, Waterloo – The Neoclassical building, erected in 1928-1929, is significant for promoting “progressive education,” which promoted vocational training and experiential education rather than rote learning; serving as a community center; and as an example of civic design by prolific Rochester architect Carl Ade.

Sag Harbor Hills, Azurest, and Ninevah Beach Subdivisions (SANS) Historic District, Sag Harbor –  The district was developed shortly after World War II as a summer resort for people of color along the Sag Harbor waterfront at a time when housing segregation and mortgage financing discrimination prohibited many middle-class African Americans from developing and enjoying resort housing.

Camp Hill School, Pomona – Erected in 1923 as a two-room schoolhouse, the building continued to be used for educational purposes into the early 1960s. After laying unused for a period, it was renovated in the later 1970s to function as the municipal offices and as a gathering place for residents of the Village of Pomona, which was formed in 1967.

Alku and Alku Toinen, Brooklyn –  The buildings, constructed by the Finnish Home Building Association in 1916 and 1917, respectively, are significant under Criterion A in the area of social history at the state level as the first purpose-built true cooperative apartment buildings to be constructed in New York State.

East Harlem Historic District, New York – The district is significant for its association with the Jewish, Italian, and Puerto Rican working-class immigrant communities that occupied it successively from the mid-19th to the mid-20th centuries and lent their names to the area: East Harlem has been known variously as Jewish Harlem, Italian Harlem, and Spanish Harlem or El Barrio.

George Washington Hotel, New York – Completed in 1930, the Italian Renaissance-style residential Hotel was designed to give a sense of social sophistication to its clientele; the architects utilized the Italian Renaissance Revival style and employed a monumental entrance, elaborate terra-cotta decorative details, and grand interior spaces arranged to provide a “club” atmosphere, with the entire second floor designated as communal space for residents and their guests.

St. Luke’s Hospital, New York – The French Renaissance Revival-style hospital is one building composed of eleven pavilions on one-and-a-half city blocks in Morningside Heights and was constructed beginning in 1896 as hospitals took on an increasingly central role in providing comprehensive, scientifically sophisticated medical care to an urban population.

North Country
Church of St. Gabriel the Archangel, Paul Smiths – Built in 1896, the church is a distinctive and intact example of a Queen Anne/Shingle Style “summer churches” built in the Adirondack region in the later 19th and early 20th century.

McNaught Family Farm, Bovina – The intact farmhouse, open agricultural land, foundations of agricultural buildings, stone boundary walls, and the site of a mill were developed by the family of Lowland Scottish immigrants John and Janet Marshall McNaught. The farm was owned by successive generations of the McNaught family from ca. 1817 to 1962.

Western New York
Buffalo Public School #51, Buffalo – Built in two stages, the first in 1894-1895 and the second in 1927-28, PS 51 notably incorporates one of Buffalo’s only remaining intact 19th-century school buildings, most of which were demolished and replaced by modern schools during the 20th century.

Seneca Plumbing and Heating Company Building, Buffalo – The building was home to the business founded by Max Linsky, a Jewish Russian immigrant, in 1937 and is notable for its association with the growth and success of Buffalo’s Jewish immigrant population. 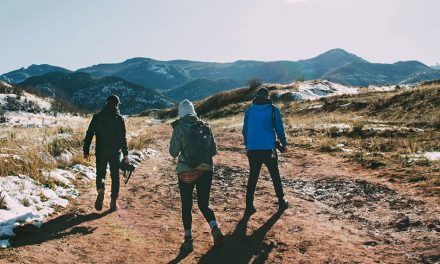 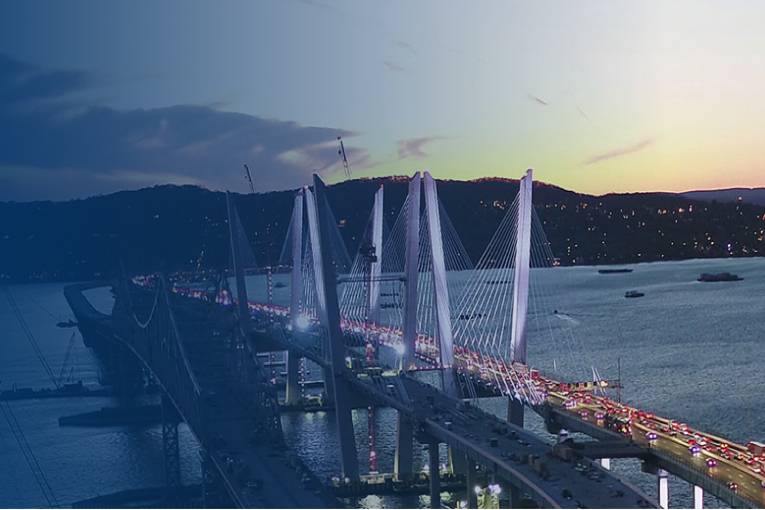