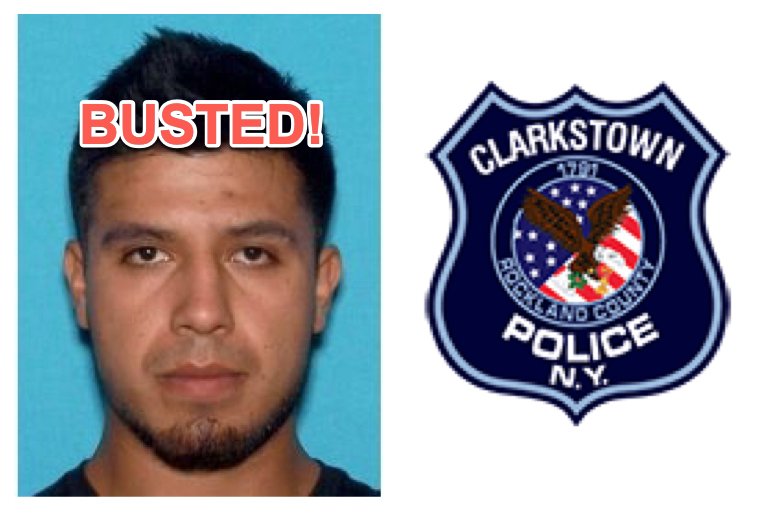 The Clarkstown Detective Bureau confirmed that Carlos Osvaldo Garcia-Gonzalez has been taken into custody in Indiana by the U.S. Marshals Service in regards to an indictment that had been issued for the charges stemming from the hit and run accident that occurred in Congers, NY on November 21, 2017.

The culmination of an intensive investigation into the hit and run of a 7 year old girl on her way to school has led to the identification and arrest Carlos Osvaldo Garcia-Gonzalez, 27, of Brazil, Indiana. He is currently being detained in the Clay County Justice Center awaiting extradition. Based on information developed by the Clarkstown Detective Bureau, the possible location of the suspect was developed and that information was passed to the Marshals for their assistance in his apprehension.

“The Clarkstown Police Department applauds the outstanding work of the U.S. Marshals Service for their never ending pursuit of this suspect. You can’t come into this community, hit a seven year old girl on her way to school, drive away and think we will not do everything in our power to apprehend you. Today’s arrest shows the commitment of the law enforcement community throughout the Nation” said Clarkstown Police Chief Raymond McCullagh.

At approximately 8:05 AM on November 21, 2017 the Clarkstown Police Department responded to the intersection of Lakewood Dr and Lakeland Ave in Congers for a report of a child struck by a vehicle. Responding officers arrived on scene and began to administer first aid to a 7 year old female who appeared to have a broken leg. Rockland Paramedics and the Congers Volunteer Ambulance Corps responded and transported the child to Westchester Medical for non-life threatening injuries. The vehicle that struck the child fled the scene without stopping, last seen traveling eastbound on Lakewood Dr. The Clarkstown Police Department is asking for anyone who may have been in the area and has additional information to contact the police department at 845-639-5800. 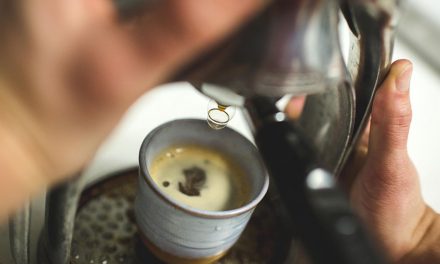 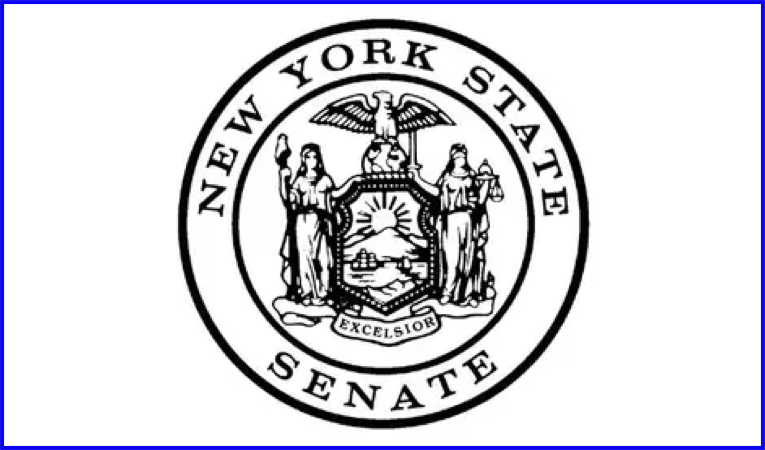