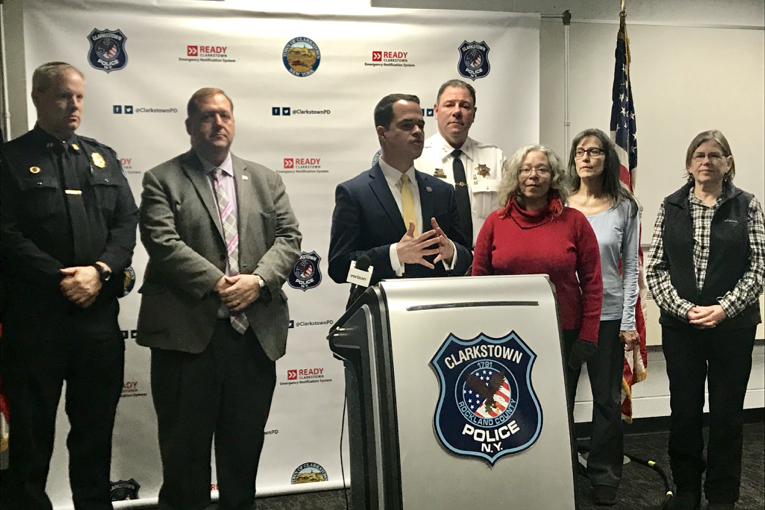 CIT is critical training for officers because it teaches them how to de-escalate situations with people suffering from mental illness. Officers learn active listening skills, how to empathize and build a rapport with a person, and how to better recognize mental illness.

“This is about saving lives. I am fighting for $1.5 million to be allocated in the budget each year to implement training across the state and continue training at all our police departments,” said Senator David Carlucci. “We know 1 in 5 people suffers from mental illness and about 10 percent of police calls involves a person with mental illness. Sometimes officers are the first responders in a mental health crisis, and it’s important they are able to help people get the treatment they need instead of taking them to jail.”

“Our officers have benefited from Crisis Intervention Training because in the past 10 years the number of calls of people in crisis has doubled, probably from 323 to about 589 calls per year” said Clarkstown Police Capt. Jeff Wanamaker.“I think the defunding of mental health has caused a lot of this and our officers are asked to do so much with regards to mental health. We thank Senator Carlucci for fighting for further CIT funding.”

“I can’t call for an ambulance or a police officer because if my child is in a place where she cannot process a command, for example, to drop something that may look like a weapon or to move in a certain way, then she could be in terrible danger,” said advocate and parent Julie Goldberg. “It’s not just people with mental illness who experience this, there are a whole host of reasons why someone in the moment may not be able to process a command. CIT keeps all of us safer, including police officers and first responders, and I appreciate Senator Carlucci’s effort to get this training for every police officer in the state of New York.”

“We need funding for Crisis Intervention Training. We are looking to have at least $1.5 million restored to the budget. We thank Senator Carlucci for his advocacy on the matter because we have seen how beneficial the training is to our officers here in Clarkstown,” said Clarkstown Town Supervisor George Hoehmann. If this funding does come through, rest assured, we will send an additional number of officers to CIT until all of our officers are trained.”

According to the Washington Post, at least 25% of people who were fatally shot last year had a mental illness. CIT training often reduces the risk of fatal injury to both the officer and mentally ill person, while helping connect that person with appropriate treatment as oppose to jail time.

“The pathway to a life in the criminal justice system begins with encounters with law enforcement,” said Harvey Rosenthal, CEO of the New York Association of Psychiatric Rehabilitation Services. Since Senator Carlucci’s introduction of CIT funding in 2015, over 30 jurisdictions in NY have been supported to adopt these practices, preventing countless arrests and tragedies. We call on state policy makers to follow his lead once more and ensure that the Crisis Intervention Team approach reaches hundreds more in the coming years,” he said.

CIT has been implemented in 2,700 cities across the United States, and over the past 3 years the New York State legislature has secured $4.8 million to bring the Crisis Intervention Team model and other models to jurisdictions across the state, including: Clarkstown, Poughkeepsie, Newburgh, Hempstead, Auburn, Binghamton, Syracuse, Utica, Niagara Falls, Kingston, Lockport, Saugerties, and Greece. 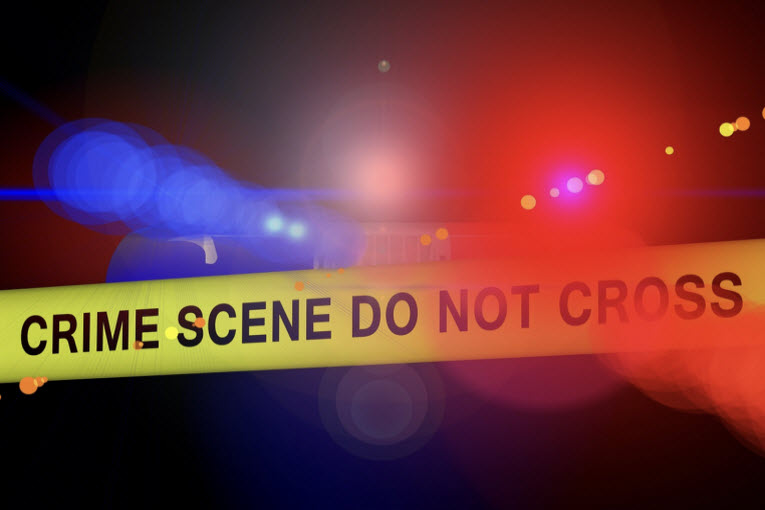