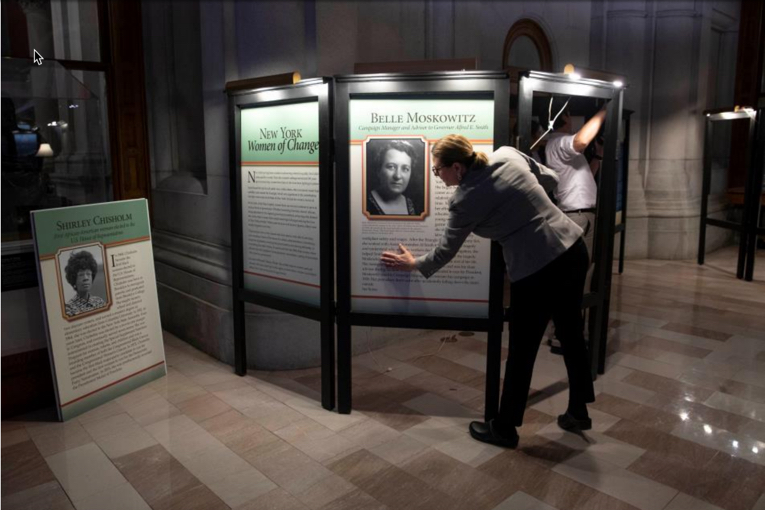 New Exhibit Pays Tribute to New York Women of Change—Those Who Were First, and Those Who Have Been Forgotten to be Honored in the Capitol

Governor Andrew M. Cuomo today announced the opening of the Women’s History Month exhibit honoring New York State female trailblazers and public servants. The exhibit is located in the Governor’s Reception Room on the second floor of the New York State Capitol and will run through the end of March.

New York has long been a leader in advancing women’s equality. From the women’s suffrage movement 100 years ago to present day, women have been on the front lines fighting for justice.

In the halls of the State Capitol, women serve the people of New York throughout government. Whether becoming first-time elected officials, being appointed to the highest government positions, driving meaningful change behind the scenes, or as journalists telling the stories of government, the women in this exhibit have made the lives of New Yorkers better. While some became well-known figures, others were simply forgotten over time, and this exhibit helps serve as a reminder of their work.

“New York State is the proud birthplace of the women’s rights movement and countless women who have broken down barriers and set the stage for the next generation of powerful female leaders,” Governor Cuomo said. “This exhibit honors many of those inspiring women past and present and the work they accomplished – often with little or no recognition – to make New York a more fair and just state for all.”

“A small group of women throughout history have played a central role in New York State government and they were doing it first and at a time when they weren’t recognized,” Melissa DeRosa, Secretary to the Governor, said. “This exhibit finally pays tribute to many of those behind-the-scenes or otherwise forgotten trailblazers, and I hope it will inspire countless generations of women to continue smashing gender stereotypes and demanding a seat at the table.”

In honor of Women’s History, this exhibit features women, past and present, who have stood up for the rights of their fellow citizens and helped define New York as the land of opportunity.

In total, 28 women are being recognized including:

The Women’s History Month exhibit is free and open to the public. For more information about visiting the New York State Capitol visit https://empirestateplaza.ny.gov/tours/new-york-state-capitol. 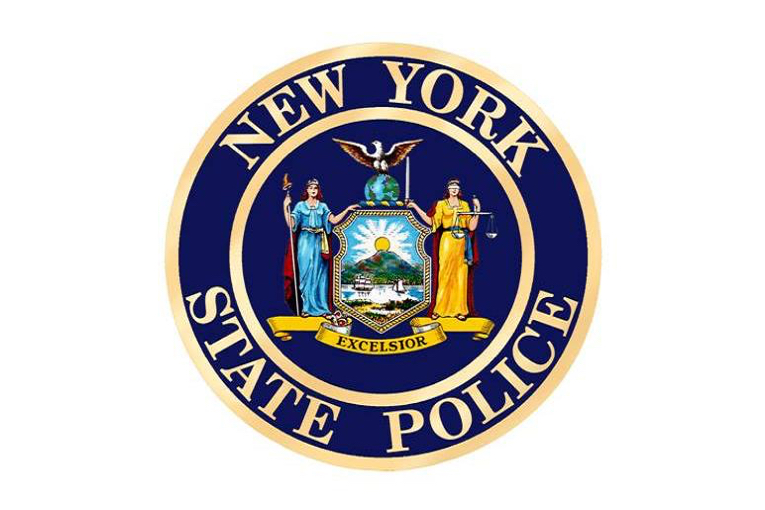 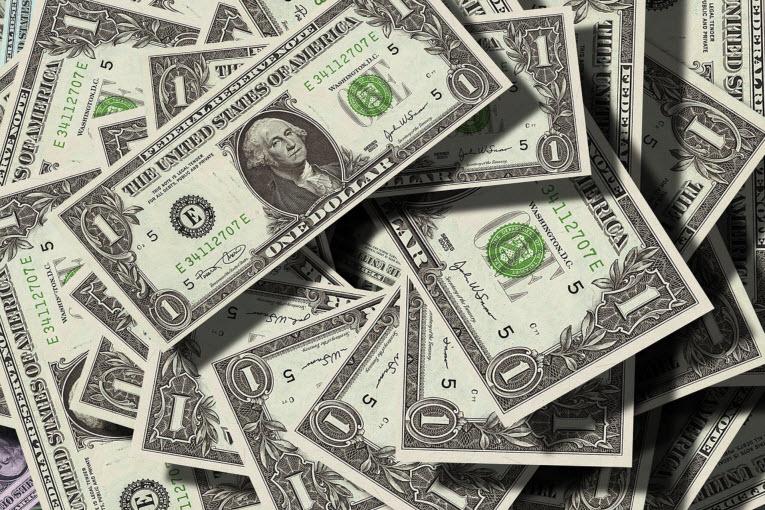