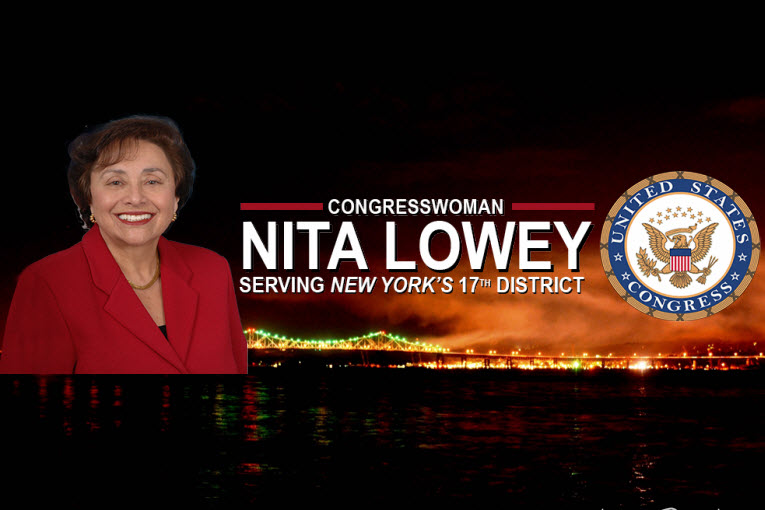 WASHINGTON, DC – Congresswoman Nita Lowey (D-NY17/Rockland-Westchester), Chairwoman of the House Appropriations Committee, and Congressman Peter King (R-NY02/Nassau-Suffolk) today introduced the Securing Access to Lower Taxes by ensuring Deductibility Act of 2019, or SALT Deductibility Act, a bill to fully restore the state and local tax (SALT) deduction, which was significantly curtailed by the federal tax overhaul signed into law in December 2017.

“Repealing the SALT deduction was a callous move designed to target New York taxpayers, who are taxed enough as is. That’s why I’m proud to reintroduce my bill,” said Congresswoman Lowey. “Protecting this deduction is more important than ever with the Trump Administration’s continued assault on the middle class. Our bill ensures that New York families see tax relief, not more tax burdens.”

“Eliminating deductions for local and state taxes the tax reform plan will have a devastating effect on New York,” said Congressman King. “We give far more to Washington then we get back. For every dollar we give, we get $.79 back. That’s a $48 billion shortfall and hurts our middle class Long Islanders. This legislation is critical.”

Prior to enactment of the Republican tax law, New York taxpayers who itemized could deduct their state and local property and income taxes. The SALT deduction was a major source of tax fairness for high-taxed states like New York, where 35 percent of taxpayers deduct an average of more than $22,000 every year. In Congresswoman Lowey’s district, the 17th Congressional District of New York, the rate is even higher, with 45 percent of taxpayers relying on the state and local tax deduction at an average of $26,000. The Republican tax law, however, caps the SALT deduction at $10,000, effectively raising taxes on millions of middle-class Americans who depend on the deduction.

The SALT Deductibility Act, first introduced in January 2018, would repeal the limit on the SALT deduction, providing tax relief for the millions of families who rely on the deduction.

Congresswoman Lowey has been a leader in the U.S. House for restoring the SALT deduction. In October 2018, she sent a letter urging IRS Commissioner Charles Rettig to amend a proposed regulation that would prohibit New York and other states from providing much-needed relief for taxpayers by circumventing the $10,000 cap on SALT. Lowey has also hosted a number of roundtables and forums on the SALT deduction cap, and urged then-Acting IRS Commissioner David Kautter to allow taxpayers to fully deduct prepaid 2018 state and local property taxes on their 2017 returns. 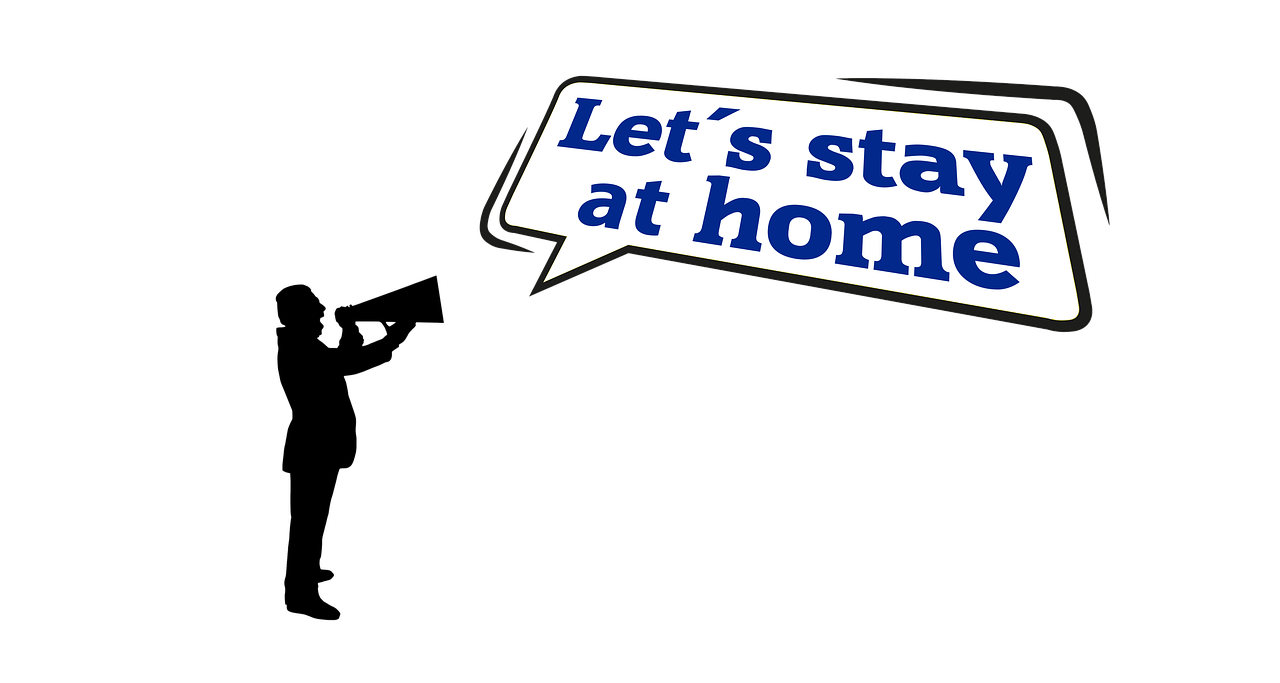 HEALTH DEPARTMENT WARNS ALL RESIDENTS: COVID-19 IS EVERYWHERE IN ROCKLAND 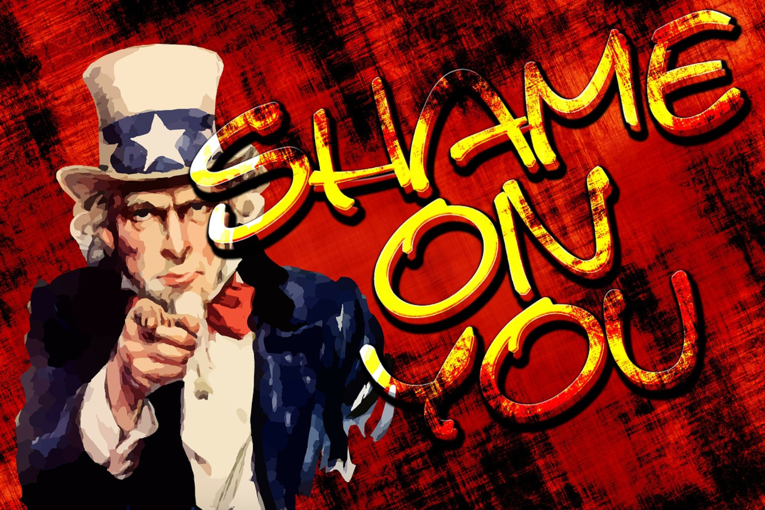 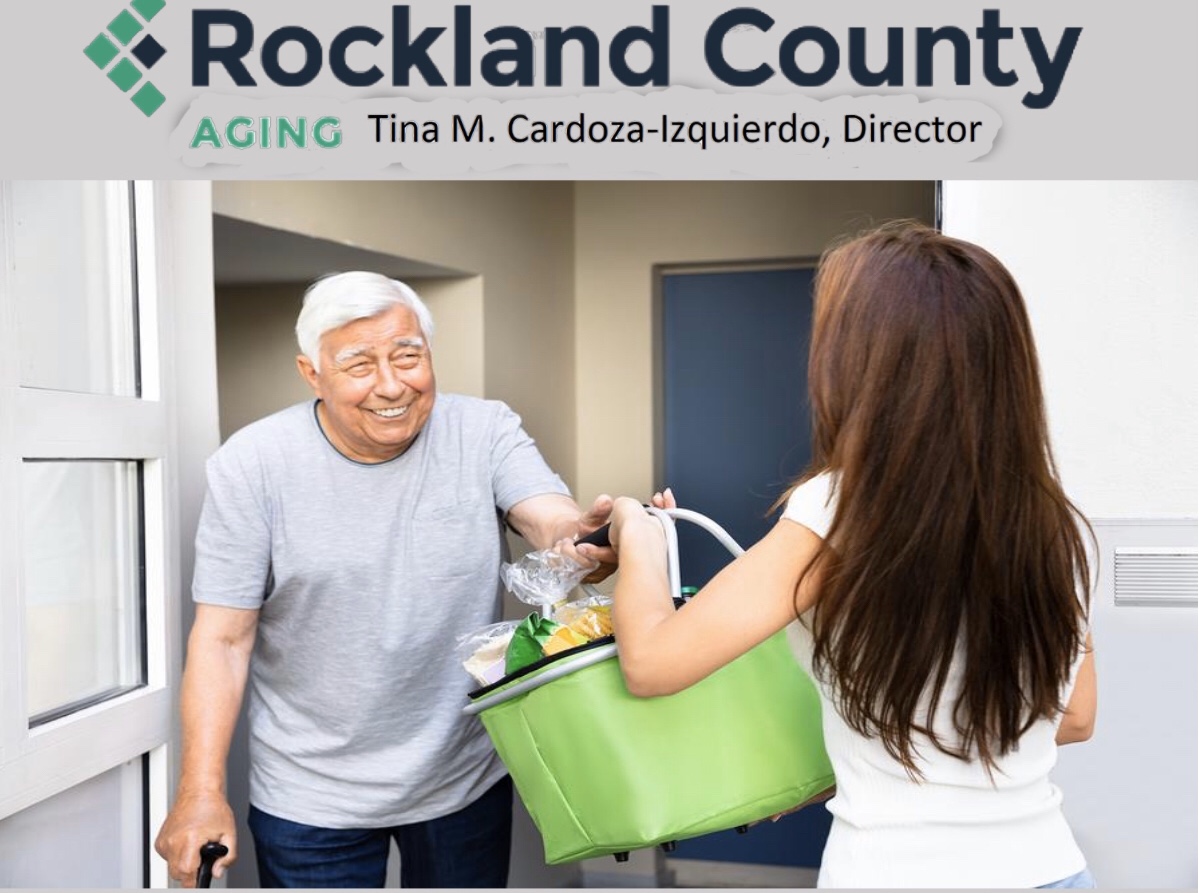